Enter your Email address to receive our newsletter 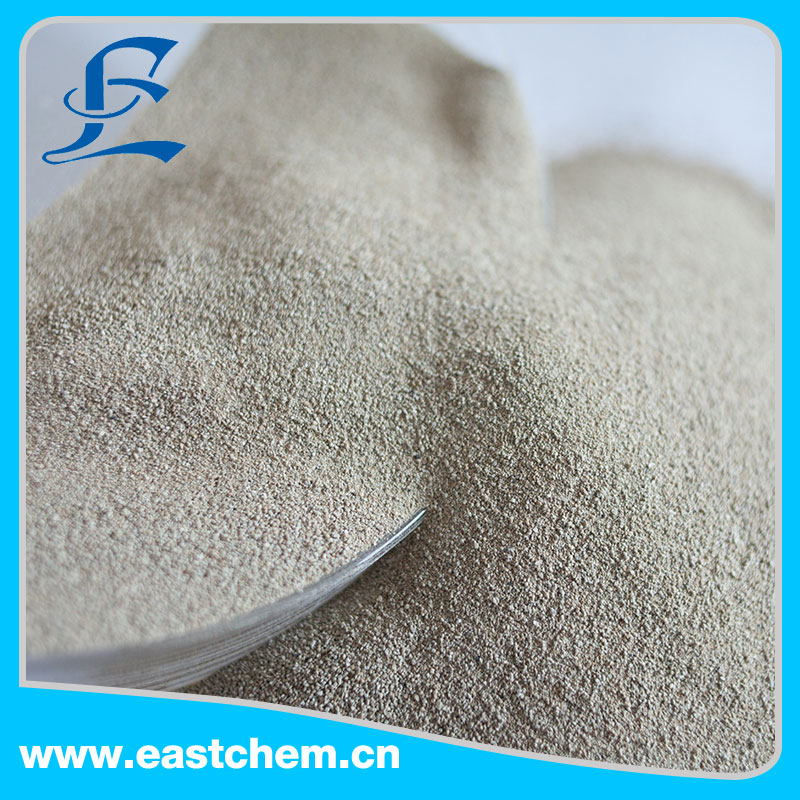 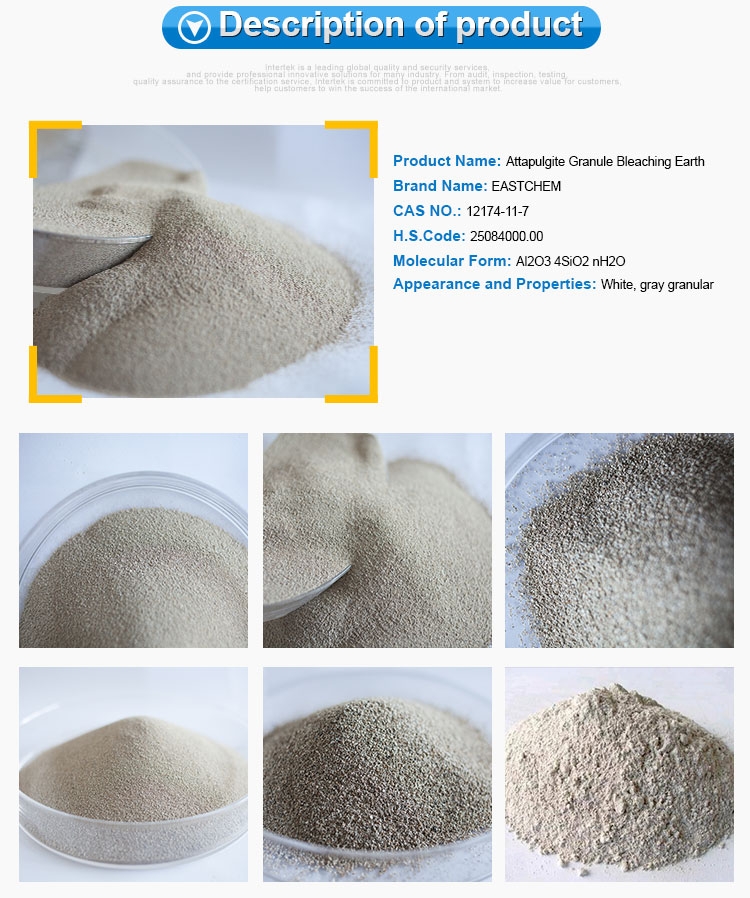 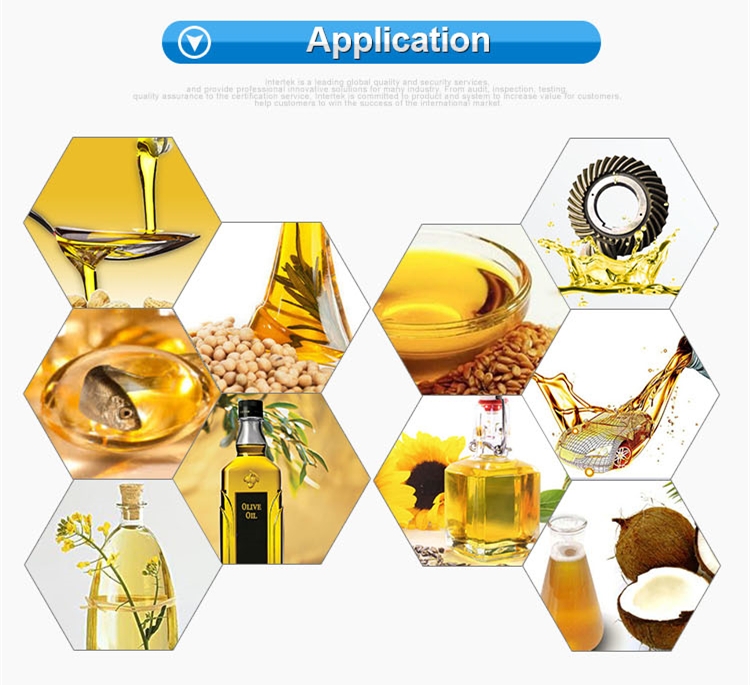 It can be applied to all kinds of oil and grease, including vegetable and edible oil，disel/kerosene refining, lube/motor/ engineer oil, bad black oil parraffin, wax,wasted lubricants ,soap and animal oil ,lard,fish oil ,tallow. 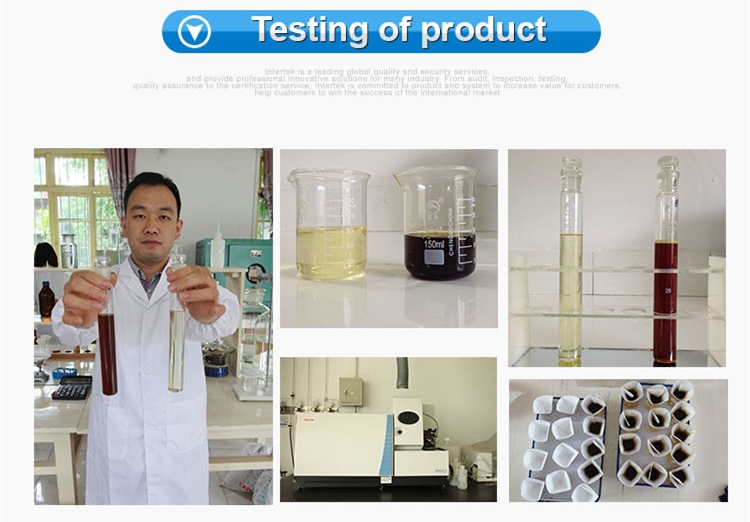 The most important properties of attapulgite granular are adsorption and decolorizing ability. Adsorption mainly means physical and chemical adsorption. Physical adsorption is attributed to Van Der Waal’s forces. This force is commonly found both on the surface of the adsorbent and among molecules of adsorbate. As a result, the physical adsorption is non-selective but easy to reach equilibrium and has a better adsorption speed. Chemical adsorption is through chemical linkage with a significant selectivity. The decoloration for fats and oils is by adsorbing and removing the pigment, which is in the state of the colloidal particles dispersed in the oil or dissolved in oil.

As one of Chinese largest Attapulgite granular suppliers, Qingdao Eastchem Inc exported products to over 20 countries in the world including Singapore,Japan and the United Arab Emirates. Our products are highly acknowledged by our clients for its larger surface area, strong adsorption capacity and high decoloration efficiency. 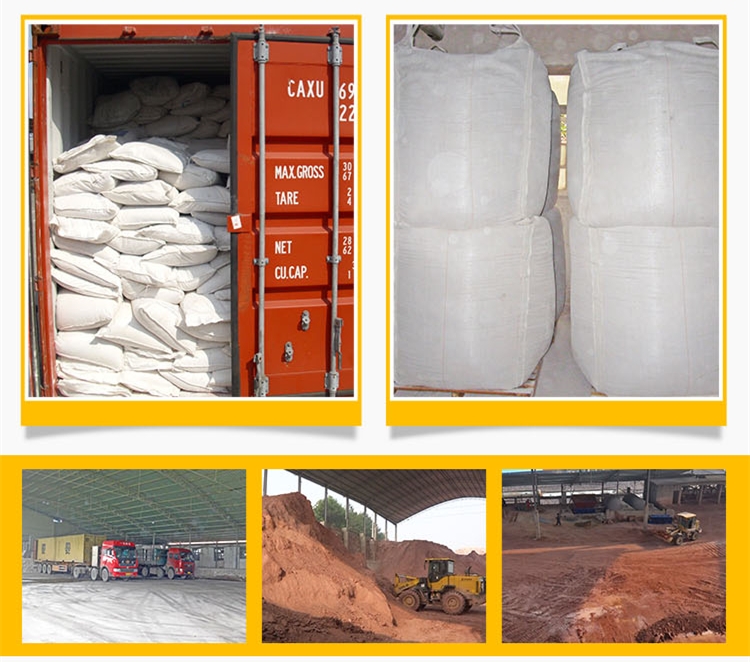 Attapulgite has a good decolorization, deodorization and high-speed filtration characteristics, at the same time can remove heavy metals and carcinogens, Known as the King of the earth. 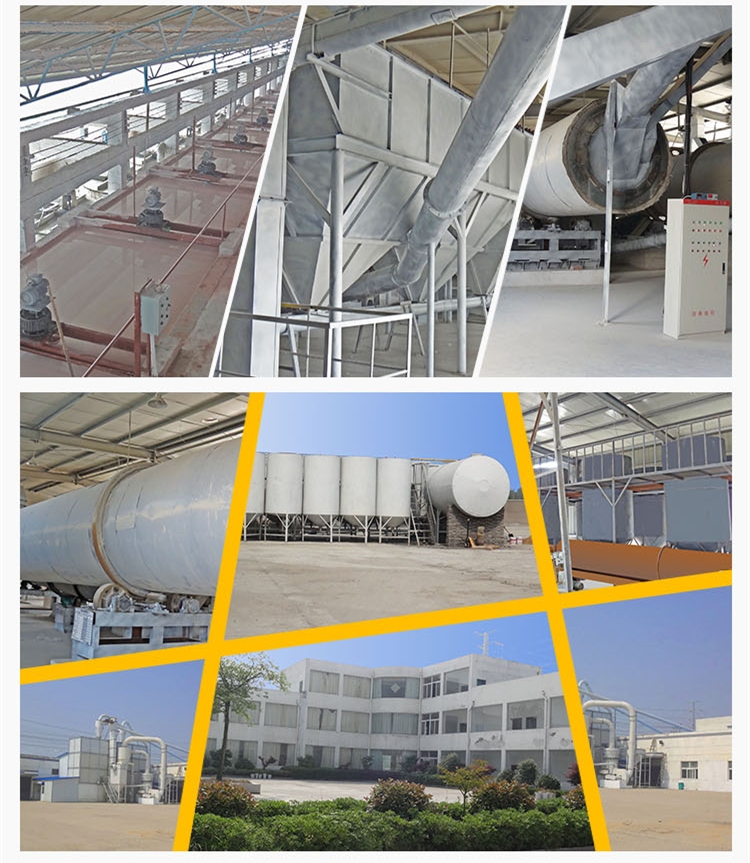 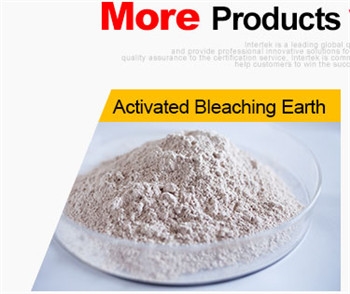 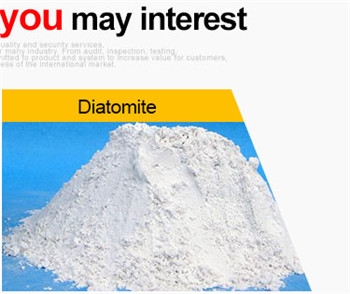 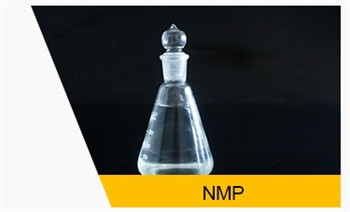 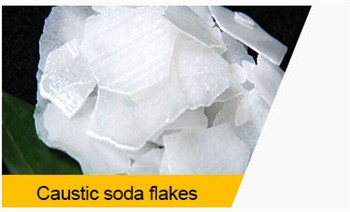 Qingdao Eastchem is the largest and most professional Chemical raw materials suppliers in China. Its commodities have been exported to more than 50 countries and regions in the world. Over more than 20 years' development,about 100~200 containers of products are delivered to all over the world every month, such as Malaysia, UAE,Italy,Japan, Korea,Yemen, Saudi Arabia, Iran, India, Syria, Oman, Turkey and so on. Our products are becoming more and more popular as a result of its good quality and satisfied price. 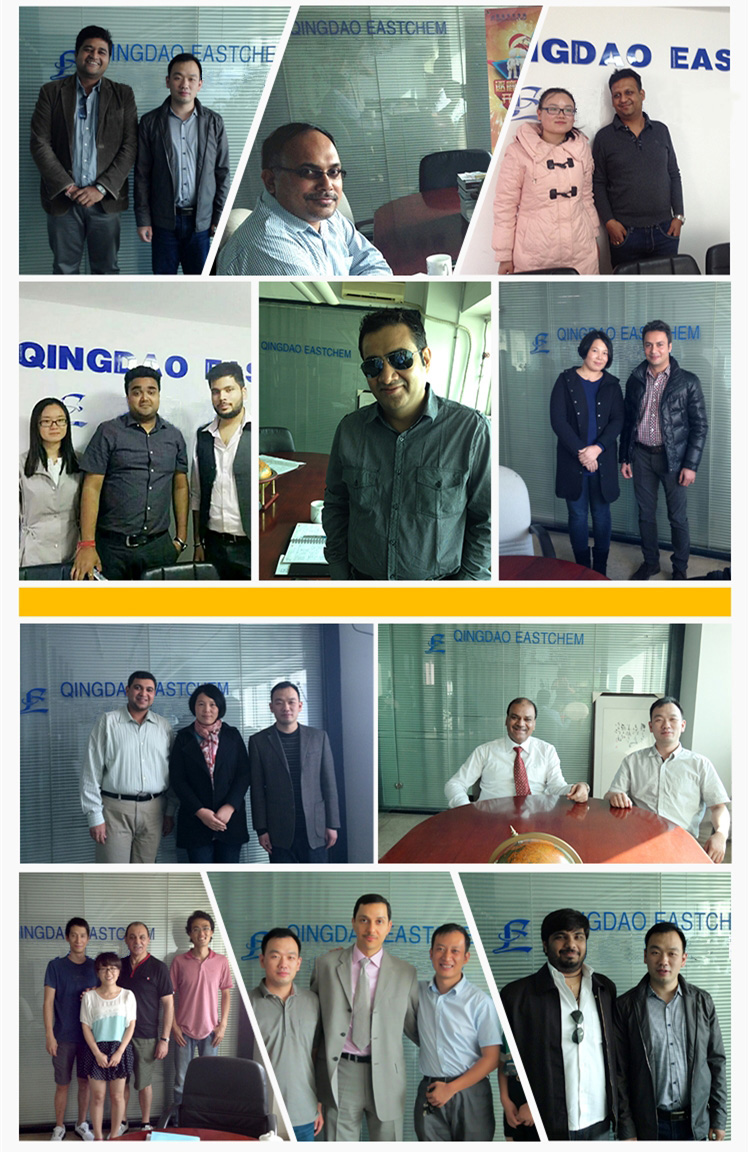